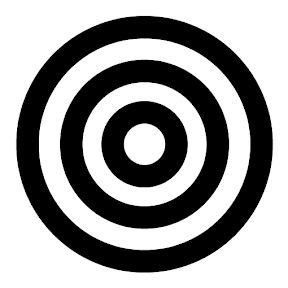 Dictionaries in this series explain inspirational quotes, proverbs, and sayings from many parts of Africa in Fula.